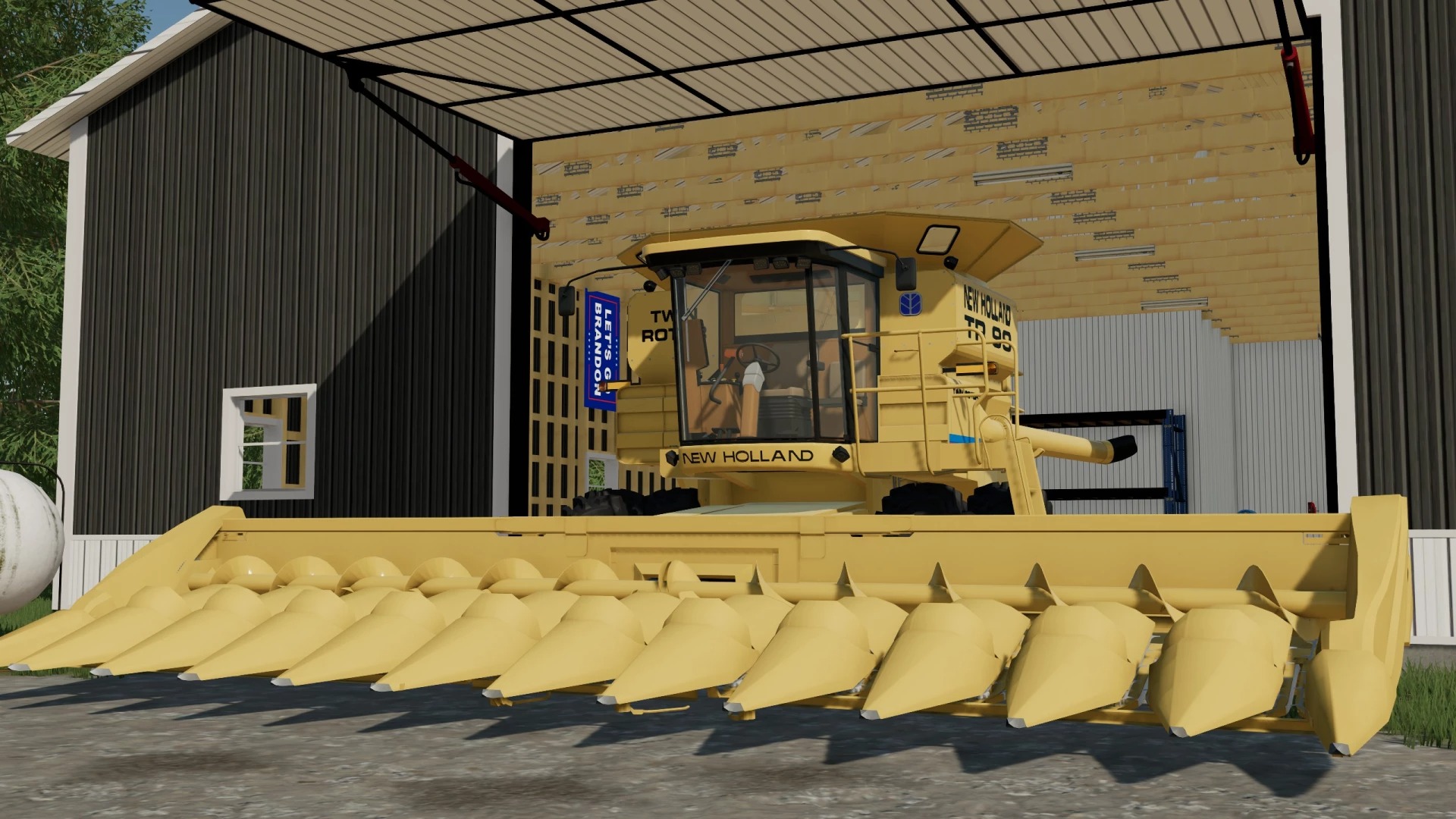 Description:
This is the collection of the New Holland third through sixth and final series’ of Twin Rotor (TR) combines. Due to the distinct similarity of the cabs and bodies of these series, I decided to add them all to the same mod and this drastically cut down on file size. At just 136MB for 9 combines, I would say that’s pretty darn good.

-Narrow or wide duals along with 2WD or 4WD