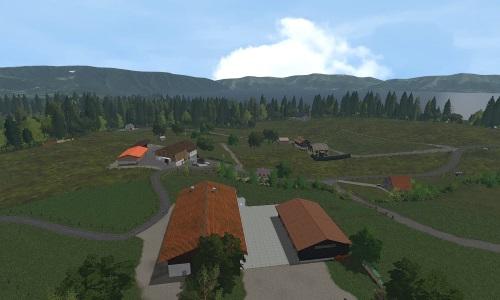 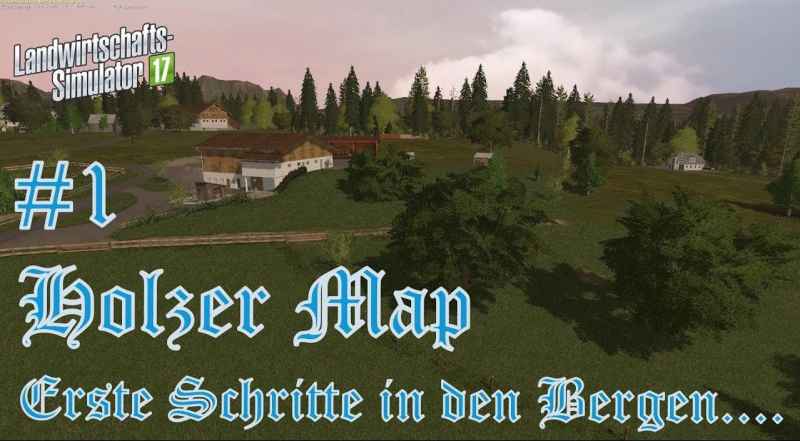 Description:
Full of detail 1: 1 replica of the village of wood in the Tegernsee valley.
Welcome to the Holzer Map!
This is a true to detail reproduction including height model from Google Earth from the village of wood in the beautiful Tegernsee valley in the district of Miesbach in Upper Bavaria.
Started with the construction of the map in December 2016 and now, about 1.5 years later, it is finally completed and waiting to be recorded.
The village of Holz is bordered on the east by the shores of Lake Tegernsee and in the west by the foothills of the Holzer Alm.
The intervening surfaces in wood are divided into a total of 7 farms in the village. In addition, extensive forestry can be operated in the numerous forest areas.
Every single farm can be independently managed thanks to the MCompanyFactory system.
In addition to the standard animals from the LS there are other dairy farms with calf breeding and a small farm BGA.
In addition, there is the possibility of producing board pallets at the sawmill and the production of compost at the composting plant.
With the land trade it is also possible to buy needed goods such as seeds, barley meal, fertilizer, lime, etc.

The following features are included in the map:
1. GMKFC mod
(Manure, manure, lime, fertilizer & compost texture on the fields)
2. Extended Placeable
3. more ground angle
4th dynamic sky
5. Seasons mod ready
6. mCompanyFactory
(Each farm will be managed separately thanks to mCompanyFactory!)
7. mCompanyGraphics for a nice display of the respective data
8. additional fillTypes: Compost, lime and cereal meal
(The latter is needed in some farms in the context of the mCompanyFactory as concentrates.)
9. ClipDistanceFPS mod
(Causes a reduction in the visibility of everything that is parked in halls and thus more FPS ingame.)
10. Manure pants system
(Coupling the slurry hoses of Wopster)
11. Grazing Animals
(Cows & sheep eat the grass in their pasture.)
12. chopped straw