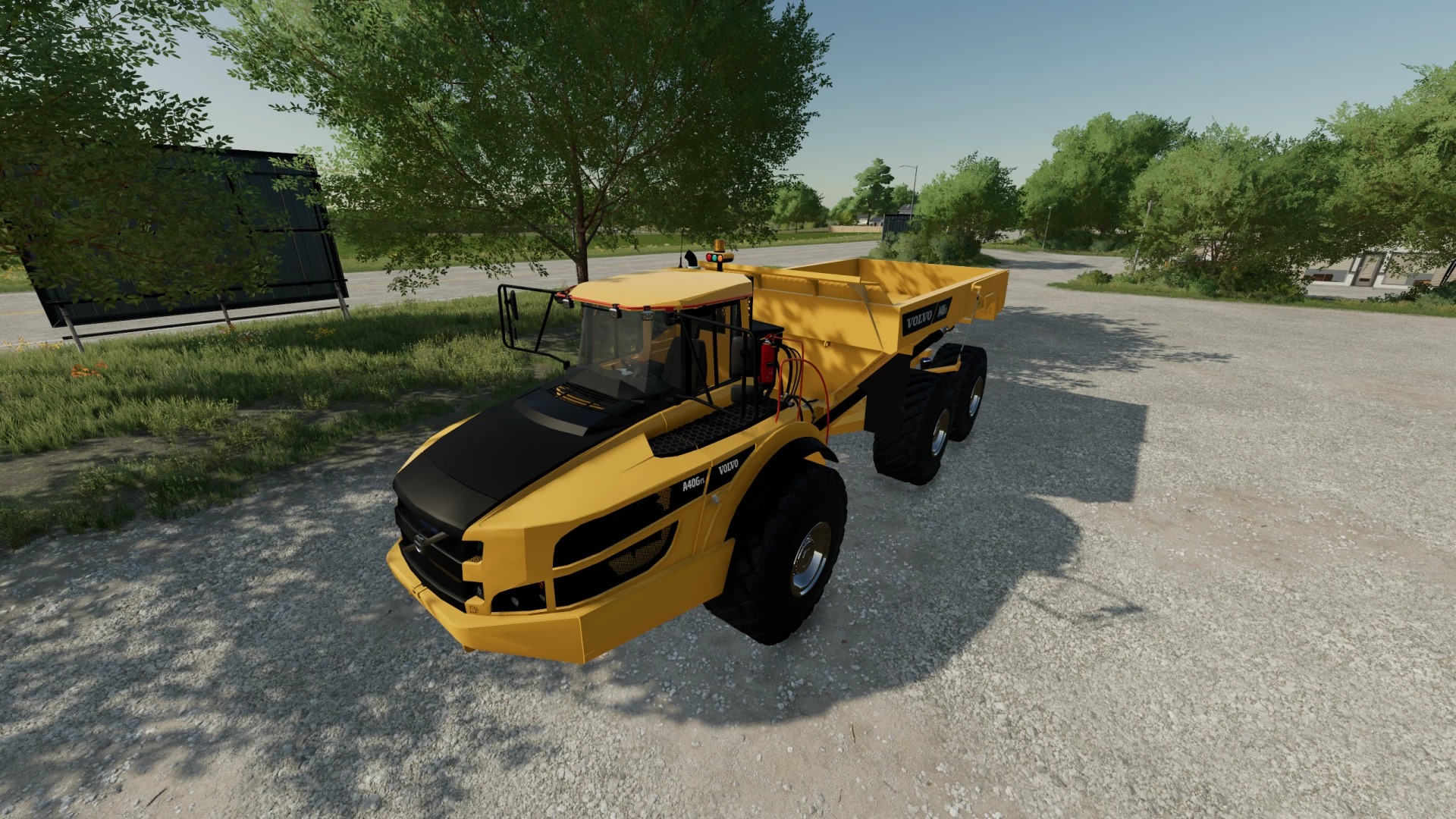 Description:
Initially I had made some contributions to this vehicle back in FS19. It has since been converted to FS22, and it’s more or less a community effort.

Here’s the following changes I’ve made to this truck since it was recently released on Modhub.us:

Tweaked some XML code for FS22

Removed dynamic/fixed mud flaps customization, not working as intended. Dynamic only, which is better anyway.

Added FS22 licence plate configuration, not compatible with triangle reflector. Not typical, just added as an FS22 feature. Default is set to none.

Note: AI collision seems to work oddly, AI drivers may squeeze by even when there is not enough room and push the vehicle.

There are several authors that have contributed to this mod, they are listed in the credits.