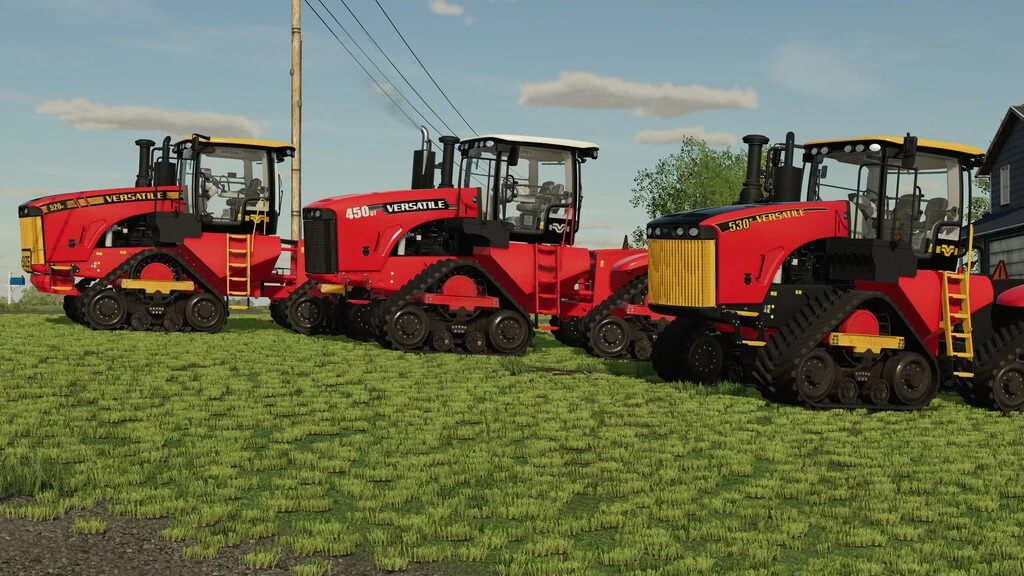 The “DeltaTrack” series has been built by the manufacturer “Versatile” in its parent plant in Winnipeg (Manitoba, Canada) since 2012 and has since received two facelifts: In 2017 Versatile painted the red-white DeltaTrack in red-yellow-black again, just like the former Versatile legends of the 70s and 80s. In addition to a new terminal the DeltaTrack also got a new top model, the 610 DT. Now in 2021 Versatile presented a new top model for the upcoming year, the 620 DT. The new facelift also comes with a slightly modernized design.