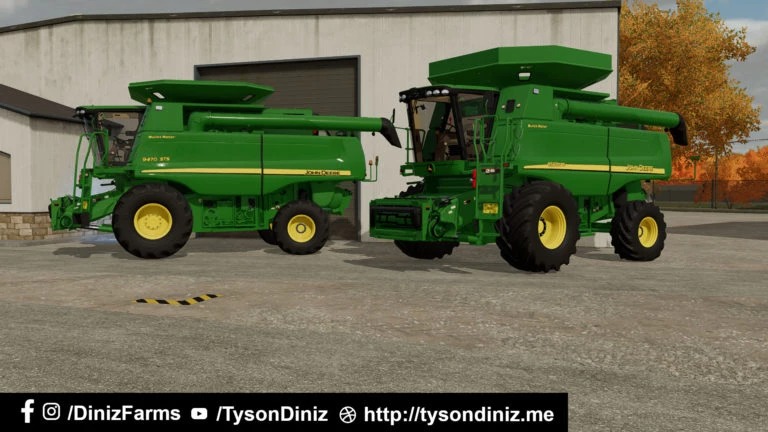 Visual options like a GPS globe and interior clutter