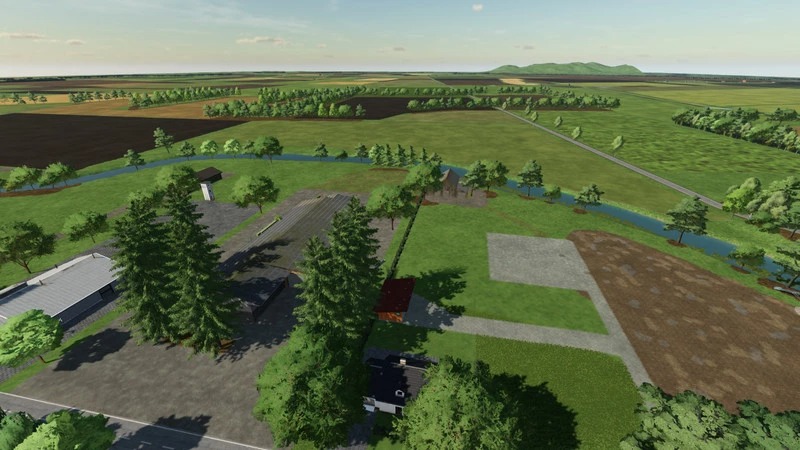 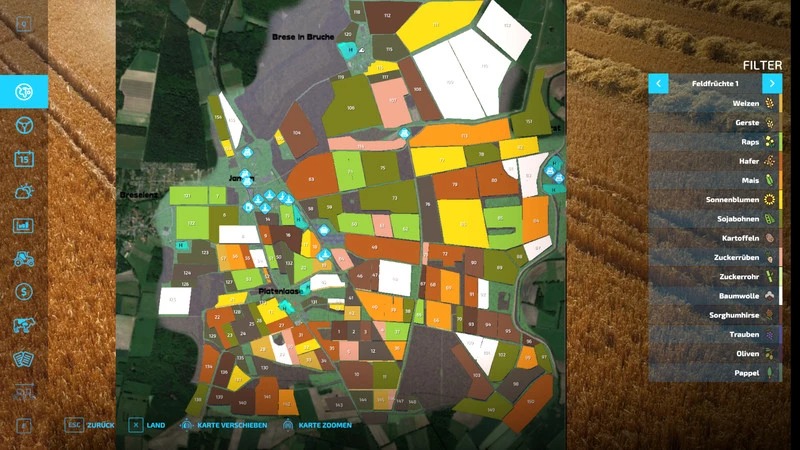 Description:
The map is the successor to the 4 fold map “Norddeutschladn”, which was published in December 2021. At the already existing structure of the map has not changed much except for some minor details.
In this version now added another large area (Brese in Bruche) and a slightly smaller extension in front of the village of Breselenz, of which only a very small part is on the map, In addition, a small area in the south

The fields, roads and forests are based on real life as far as possible
There are no multi crops on the map.
Coursplay and Autodrive are highly recommended, because the normal helper here can not drive on roads and the fields are rarely straight
To updates:
Just now, no more updates are planned, unless I have really bad bugs built in. More area I would like to design on the map actually also not, because it simply makes no more sense.
In the summer, but certainly no updates will come, because I myself am active in agriculture.
I am aware that the LOG ne disaster, but that should not make any mistakes when playing. (Am also too stupid to solve it)
Everyone is allowed to rebuild the map and also publish it, as long as I am mentioned there somehow.
On the map I build since 24 November, so nen bischen less than 8 months. This is also my very first map, which you can see well in the places, Platenlaase and parts of Jameln. Brese and most of Jameln I have built last and am also satisfied with those.