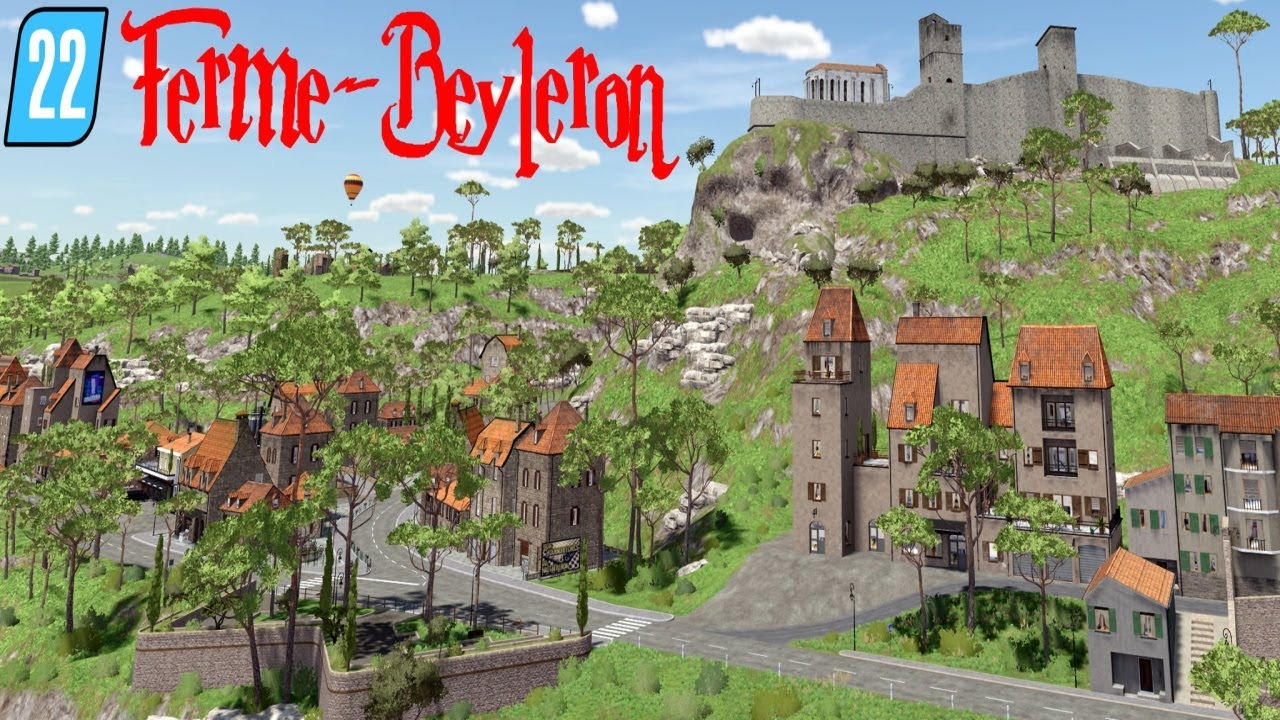 Changelog of Ferme-Beyleron v1.0 (The map was tested extensively in the SP and on the Dedi and the log is error-free – except GIANTS bugs)