Description:
Did you watch FarmCon live to witness the gameplay premiere of Farming Simulator 22? Don’t worry if you didn’t – you can watch the first scenes from the game in the videos below!

QA Lead Ken Burgess and Gameplay Developer Stefan Maurus from GIANTS Software take a look at some interesting new details you’ll find in Farming Simulator 22. Most of them previously not announced – so, don’t miss out! 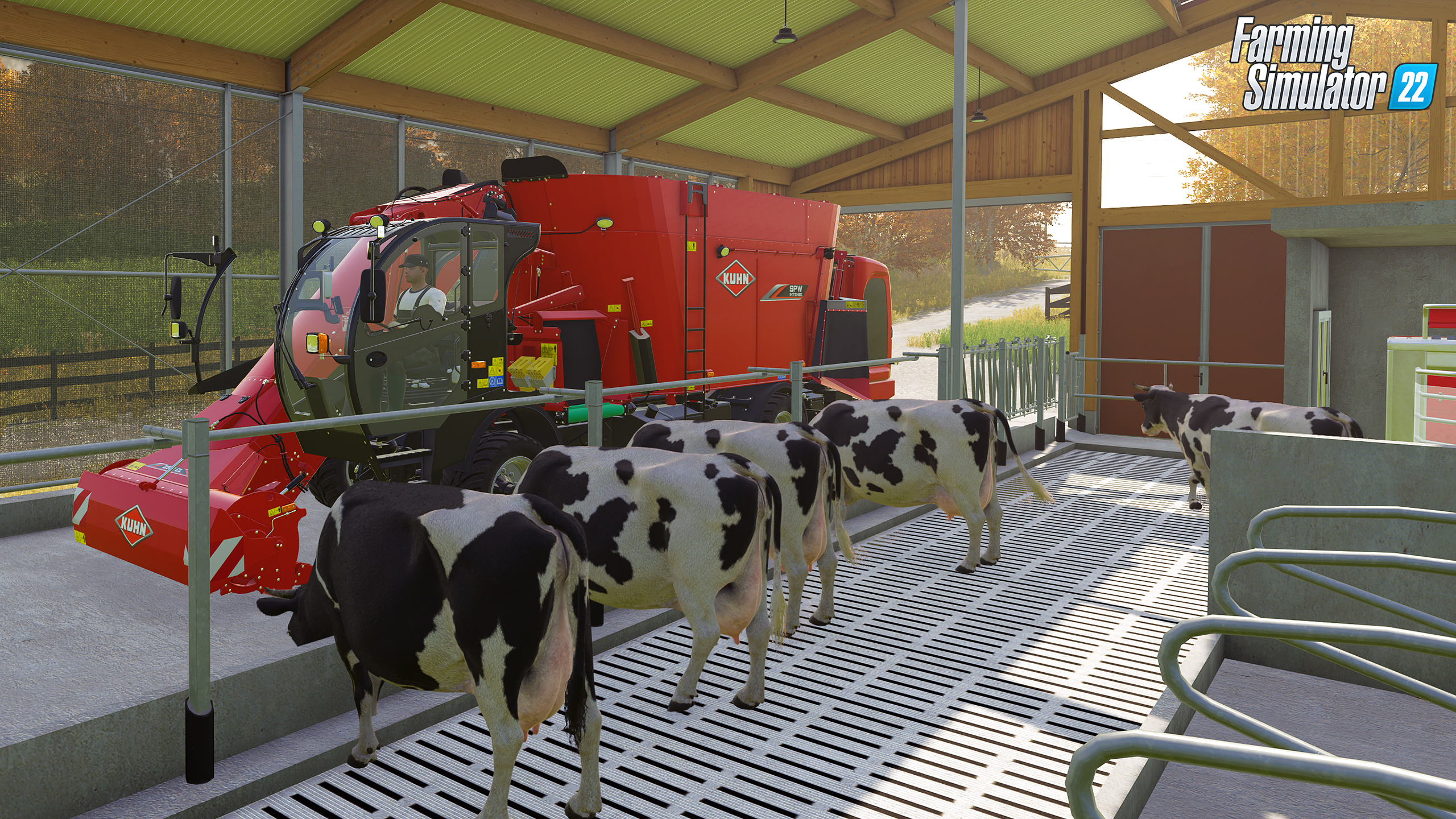 Ken and Stefan provide you with a glimpse of the new foliage of crops reacting dynamically to the wind, improved particle effects and other new features and improvements. You’ll find short summaries of both gameplay videos below – but if you want to know more, watch the videos!

Featured in part one:

Stay tuned, there’s more!
If you watched FarmCon live on Twitch, you also saw more insights about production chains and even more live gameplay. We follow this up very soon on our blog and provide you with even more impressions in addition to the FarmCon presentation of production chains.

Of course, we’re still not done after this. We still have to unveil even more features and improvements coming to Farming Simulator 22. Stay tuned for more!

Pre-order now to get your bonus! 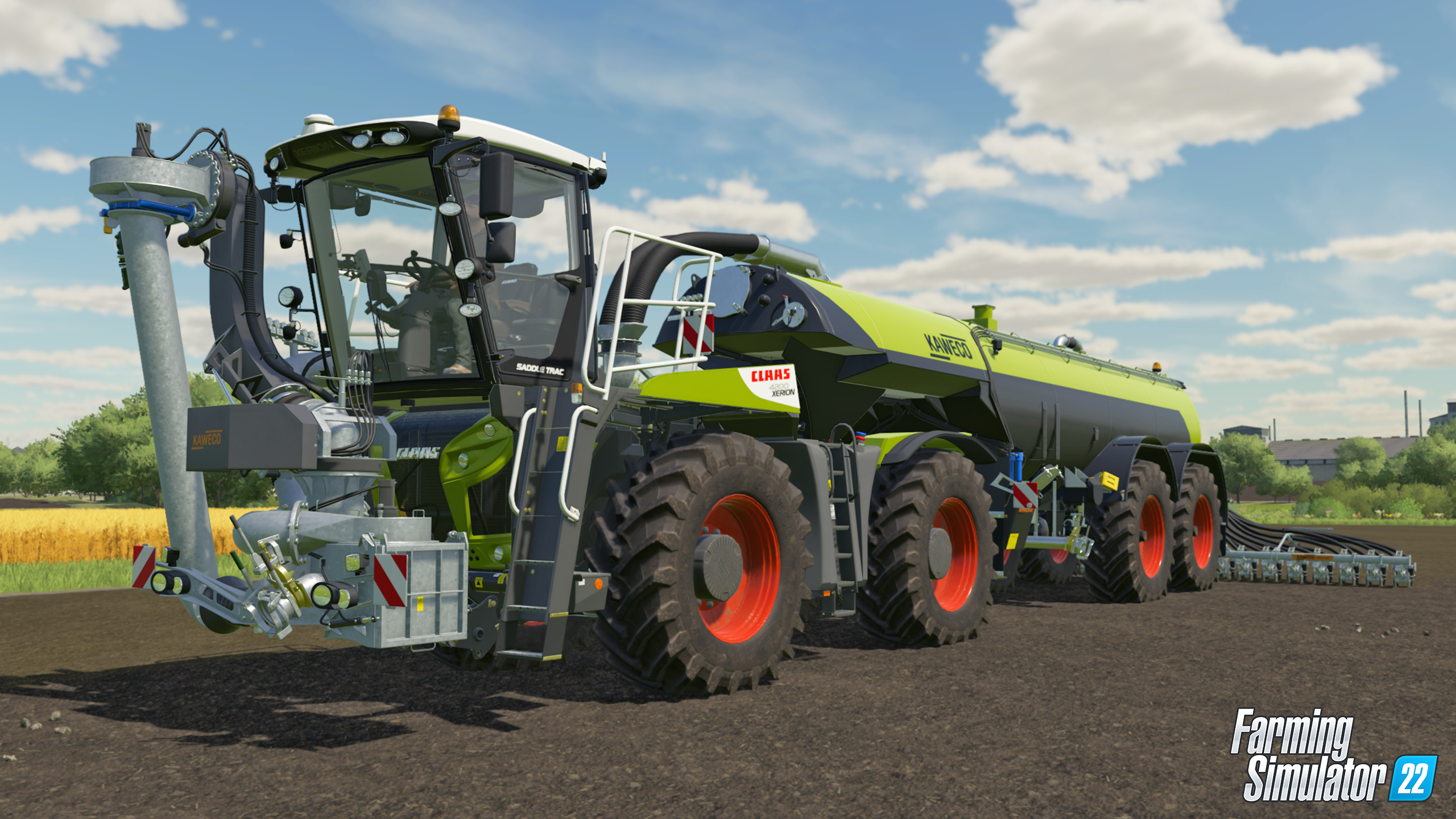